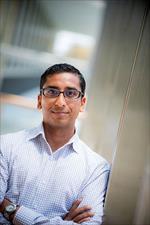 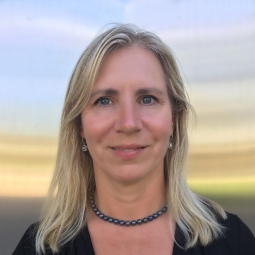 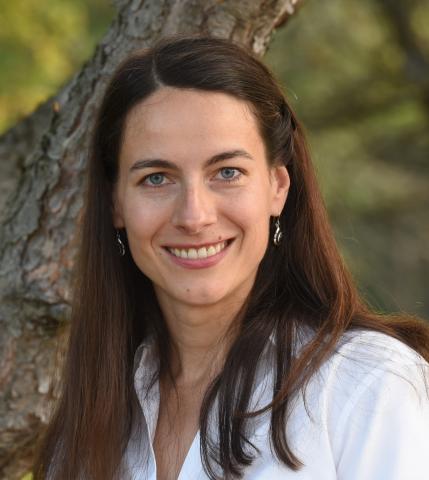 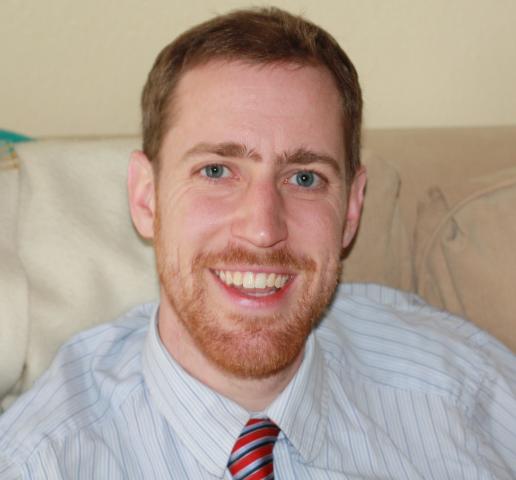 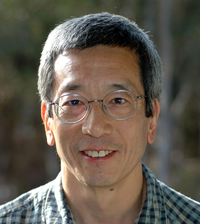 cAMP-dependent protein kinase (PKA) is ubiquitous in every mammalian cell with the PKA signaling network regulating processes as diverse as memory, differentiation, development, the cell cycle, and circadian rhythms. One of our goals, in addition to elucidating structures of the PKA subunits, is to map the PKA proteome as it relates to PKA signaling. The PKA interaction network consists not only of the PKA regulatory and catalytic subunits as well as the GPCRs, G-Proteins, cyclases, and phosphodiesterases, as well as PKA substrates but also the scaffold proteins (A Kinase Anchoring Proteins: AKAPs) that target PKA to specific sites in the cell. We are interested, in particular to map PKA that is targeted to organelles such as the mitochondria. A second goal is to map the activity of PKA in live cells using FRET PKA activity reporters that are targeted to specific sites such as the plasma membrane, the mitochondria, or the nucleus. 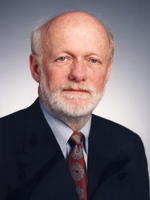 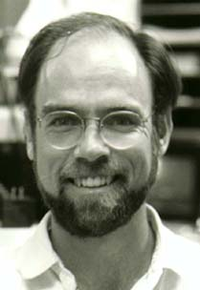 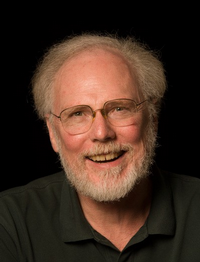 The McCammon group conducts a very wide range of research activities, from the deeply biological (studies of protein and nucleic acid targets for drugs for infectious diseases, studies of protein kinase regulation, etc.) to the development of mathematical and physical methods for simulating biological processes (development of methods for solving partial differential equations, exploring the role of hydrodynamic interactions in protein-protein association, etc.). All of this work involves the use of computers; we do no experimental work in the traditional sense, but we have extensive collaborations with experimental labs at UCSD, The Scripps Research Institute, The Salk Institute, and elsewhere. A more complete perspective can best be obtained by visiting the McCammon group website (http://mccammon.ucsd.edu/). We welcome undergraduate research participants when space allows, as described in https://mccammon.ucsd.edu/news/ 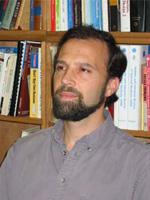 We work on many aspects of molecular mechanism, modeling and design.  Our core interests are in the physical chemistry and algorithms underpinning computer-aided drug design methods, but we also have much wider interests, such as simple model receptors for studying molecular recognition; how molecule motors work; chemical informatics and its interface with bioinformatics; how membranes work; and synthetic catalysts and nanoparticles.